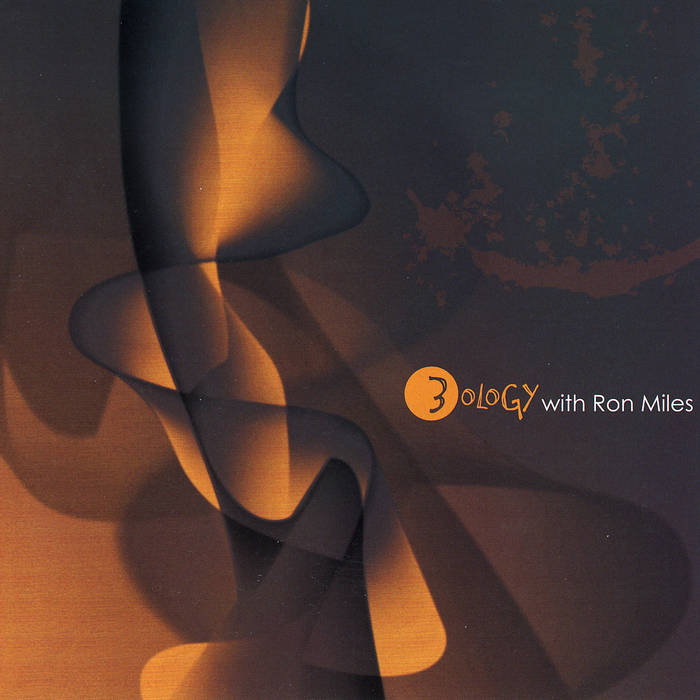 3ology is a Colorado-based trio exploring the possibilities of improvisation and groove in an angular and fresh way.

3ology has recently collaborated with acclaimed cornetist Ron Miles for their latest release on Tapestry Records. This marks an exciting step for the band both in the progression of their sound and their accessability to a larger audience.

3ology's recordings have received warm reception both nationally and internationally with radio play throughout the US, Canada, France, Australia, and the UK. The band's free improvisation mixed with genre-jumping grooves creates an “infectious” sound that is all their own.

Improvisation is 3ology's core, and it's a challenge that they face each time they head into the studio or perform on stage. On their new album one can tell these guys are incredibly tight as musicians and friends, and despite that freedom to be individuals, you can still hear the essence of what makes this group a "group". For this release they bring in a new element: respected Denver cornetist Ron Miles. It's a chance for saxophonist Doug Carmichael to speak to a "new friend" while introducing him to bassist Tim Carmichael and drummer Jon Powers, and after hearing this new set of music, it feels as if these guys have known each other and their musical nuances for decades.

Miles caters to his own needs as he senses his "new" environment, being open to what's going on among 3ology and not only filling the gaps, but creating the bridges that will take everyone into new territories, visiting new places. You sense the strangeness but you love it, it's warm and cozy, but you're not sure if you want or expect familiarity. The thing with their music is that the familiar can unfold into something unexpected. Even as if you become familiar with these songs, you still want it to feel like the first time. Maybe that can never happen again, but you begin to feel...something else, and that takes you on a new journey.

What I find moving about this albums is at times you'll hear a fully developed and complex cacophony of sound between four musicians, other times they will strip it to something very simple and elegant. Even as sparse as it may get, you know that this is part of their philosophy in making sound: any combination can and will happen. Turn the audio Rubik's Cube and hear what you'll find next. This is their-ology, a 3ology, but this time it's +1. A character in a television show which celebrated its series finale spoke about having a fear of heights, but made it a goal to jump out of a plane for his birthday, not knowing what to expect. He described it as finding delight in freedom, a joy in an inner peace that he had never experienced before. It allowed him to stop and think about the finer things in this existence we call life. Music can be the great escape, or something to dwell in and explore. 3ology continues their excursions and furthers their explorations, and with Ron Miles they bring along a companion that enables each other to walk on more paths previously unknown. Risk takers are most welcome.

Bandcamp Daily  your guide to the world of Bandcamp

Featuring Gary Bartz, 5 years of Rhythm Section Intl and an LP of the week by Nicolas Jaar